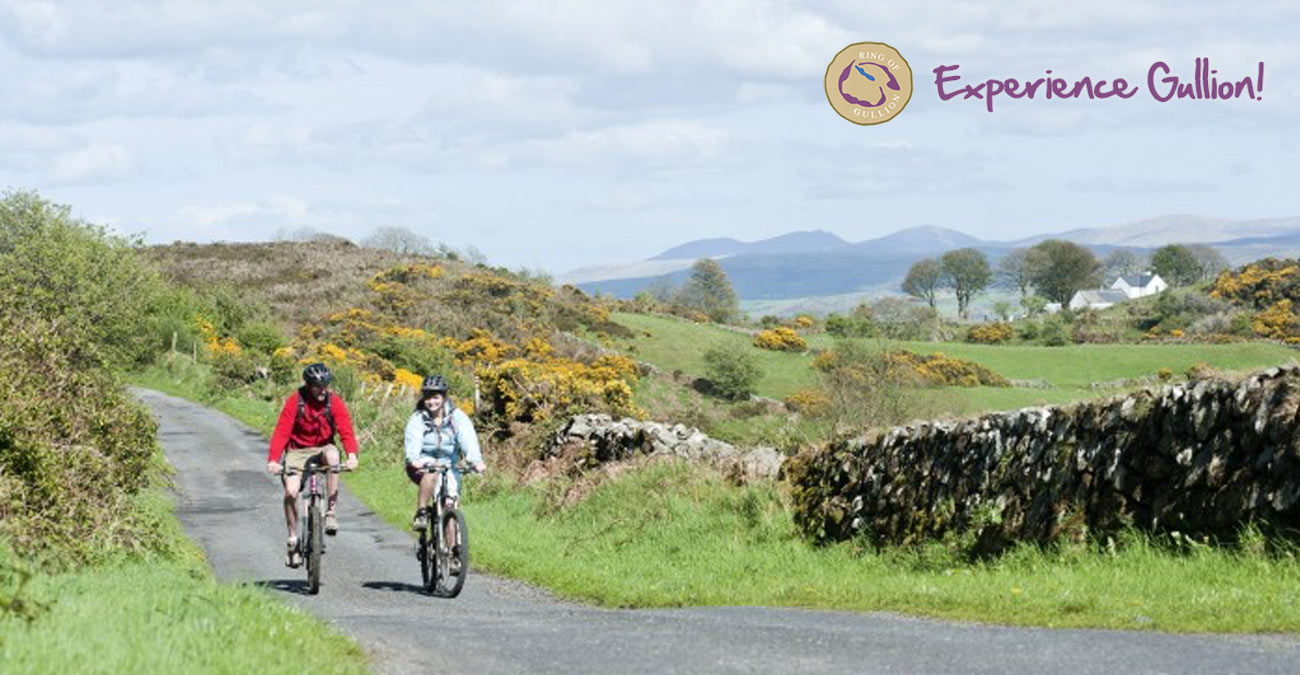 We are very happy to announce a hugely significant piece of news for Wibble.

Over the past year we have been supplying the Ring of Gullion with digital, print and consultation services. When the tender went out from the Newry and Mourne District Council to redesign and develop the Ring of Gullion website, we jumped at the chance. Furthermore, we tendered for the design and print of 8000 maps and walking trails of the area.

Following an intensive process, we are happy to announce that we won the tenders for both!

As a South Armagh based company we are proud to work with the management for this area of outstanding natural beauty. Further to that, we are a relatively new and growing company having started in November 2013 and a contract of this magnitude is hugely significant to a small business and to our plans for future development.

We are very pleased that the contract went to a local company, which will in turn, further help the regeneration of the area.

More about the Ring of Gullion AONB:
Part of South Armagh was designated as an Area of Outstanding Natural Beauty (AONB) as long ago as 1966. Following a redrafting of the legislation (Nature Conservation and Amenity Lands (Northern Ireland) Order 1985), it was designated in 1991 as the Ring of Gullion AONB, one of nine AONB’s in Northern Ireland.

Newry & Mourne District Council and NIEA have jointly funded an AONB Officer to oversee the management of the area in line with the management strategy. The Officer’s work is aimed at enhancing the rich built, cultural and natural heritage of the area as well as increasing opportunities for public enjoyment of the special qualities of the AONB.

WordPress Development: How to set up Continually chat bots on your site.

Adam has created an easy to follow guide on how to set up Continual.ly chat bots, in WordPress. These are steps everyone can take when adding chat bots to their site. 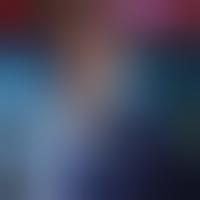 Our web design and development process

Want to know Wibble’s web design and development process for their award-wining web design studio? Read it here and see how we operate.

Great new development for Wibble. It is with great pride that we can announce that Wibble have accepted into a[…]