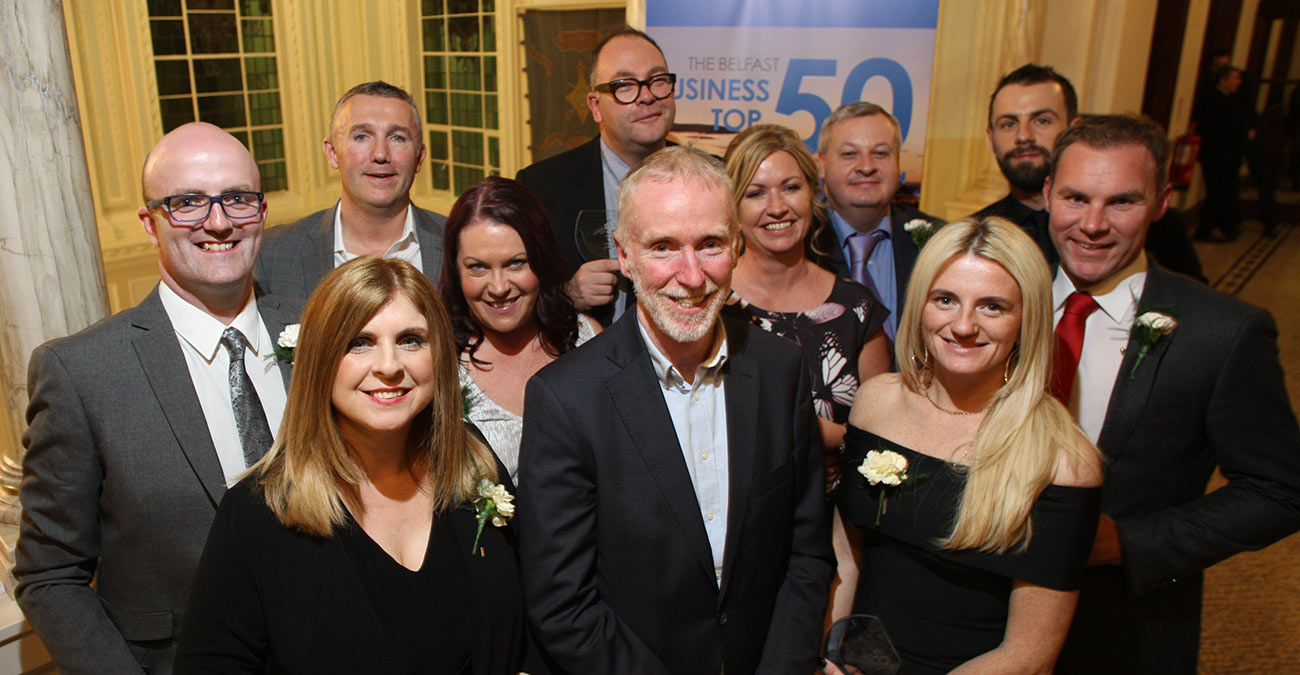 A busy few weeks for Wibble

This last few weeks have been some of our busiest since we started in 2013. In fact, the last year has been one of accelerated growth as our client list has grown and grown. Over the past number of weeks we have launched numerous sites and have seen a number of other developments for the business. We have documented this below and are very proud of the growth and the projects that have taken place over a very short period of time.

For the last six months we have been providing WordPress management and support for BPerfect Cosmetics, a Dragon’s Den success story that runs a very popular online store. They originally came to Wibble as they needed their WordPress site protected, hosted and managed professionally.

A further service that we provide to BPerfect is custom WordPress development and they have availed of this as their site grows and grows. We were entrusted with the re-design and re-development of their online store and also ensuring that the site stays online during the launch of their new product – BPerfect LMD Master Palette. We worked in conjunction with their graphic designer and we re-skinned and re-developed their entire store in a very short time frame.

The site held a pre-sale of the new product followed by a full launch the next day, which saw thousands of concurrent connections to the site as people scrambled to secure the limited edition make up palette. We are very proud to say that the site held up to the task and they sold out of the entire inventory within 2 hours!

We carried out constant server monitoring during the entire duration and there were two large spikes of activity as people flooded the shop with purchases. A full blog post on the steps we took to ensure this will follow at a later date.

Paudie, our managing director, was invited by Ulster Bank to pitch at their ‘Entrepreneurial Development Academy’ in Dublin. This was an opportunity to show off the web design and development services offered by Wibble to a room of Ulster Bank staff who deal directly with clients who might avail of our services, specifically the WordPress management and hosting service. The pitch was followed by a question and answer forum to allow the Ulster Bank team a better understanding of the business and the reality of entrepreneurialism. The room had senior staff members including members from business banking, innovation, marketing, property, international, digital and learning.

It was a great opportunity to show off the services that Wibble offers to SMEs irrespective of where they are located.

Paudie was nominated for the Belfast Business Top 50 Award, which is a list of fifty of the top individuals and companies who are pioneering business in Belfast. The Top 50 were honoured at a Belfast Media Group celebration which took place in City Hall. On top of that, he was nominated for the Belfast Young Business Ambassador Award – who were a small selection of business owners on the top 50 list and under the age of 40.

The event was a great night and really highlighted the importance that SMEs are to the Belfast and wider economy. 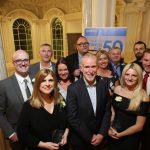 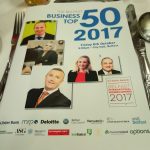 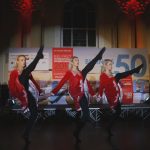 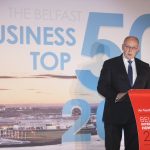 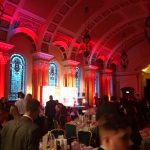 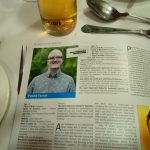 Wibble were delighted to win the project for the re-design and re-launch of the CadShare website. CadShare was created to give manufacturers an online spare part e-commerce solution that their customers enjoy using. We were entrusted to re-design the site to push the features of the software package. The previous site was built using a purchased WordPress theme which lacked the ability to customise and the features that CadShare required to allow potential customers to sign up for a trial, which is of vital importance to the business.

We had a tight deadline as the CadShare team were attending a number of events in Germany and needed the site launched and the ability to allow attendees at the conferences to sign up for the demo of the software package. We created wireframes in partnership with the team, followed by detailed concepts for the client to approve. Finally, we developed a responsive, WordPress site built using flexible content allowing CadShare to have full control over layouts and site function but adhere to the approved aesthetics and layouts designed by Wibble. The  site was built to load quickly and we are delighted with the results from GT Metrix which saw the site load in 1.3 seconds..

Finally, we launched the Bessbrook Project which was in conjunction with our long term client, Ring of Gullion. About the project:

This project aimed to empower the people of Bessbrook to learn about the unique and rich history of their village, and to share the heritage of the village in a new and innovative way. Throughout the project, a digital team were collecting and collating items for publishing on an online searchable database. These items were curated by heritage experts, and a description and cultural significance was recorded.

We developed a searchable database of artefacts which allowed people from Bessbrook to submit images and information to the site. This provided particular difficulty to allow users to submit to the site but not publish instantly – to do this we developed an innovative submission form that creates an entry in draft format that the Ring of Gullion team can alter and approve to appear in the database. All of these features required customised WordPress development that Wibble are experts in – the original Ring of Gullion site was built three years ago in WordPress by Wibble and we continue to support and manage the site for the amazing team at the Ring of Gullion.

The site will provide a fantastic archive of items and artefacts that will help tell the story of Bessbrook for years to come.

WordPress Support: Creating a simple image gallery on a WordPress site without a plugin

A quick guide to creating a very simple WordPress gallery without using a plugin on any WordPress site on a page, post or a custom post type in the content editor. 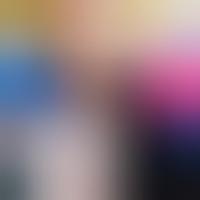 Hi. I’m Dean Anthony. I joined Wibble last year as a Digital Designer. I was tasked with ‘Rebranding’ and updating Wibble. This is how it went. 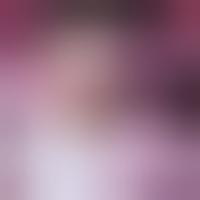 We Are Wibble. Refresh: Part 3 – Expanding the Brand

The final part in a series of blogs about the Wibble brand refresh. Here Dean Anthony explains expanding the brand throughout the company